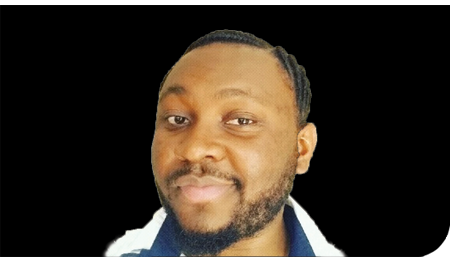 TCHOKONTE has been working in the media industry for over ten years. He started his career in 2012 at Novovision as a Sales and Human Resources Manager before becoming in 2018 the Sales Director of Novocomedy, the world’s largest provider of non-verbal content, and later its Deputy General Manager.

As Director of Business Development for the African continent, Tchokonté will operate between France, Cameroon, South Africa and Tanzania giving OTTera a foothold in the fast-growing OTT/FAST Channel industry in the West, East and South African regions initially.

READY TO GET STARTED?