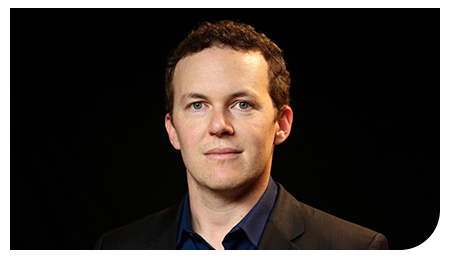 Brendan earned his degree in Film & Digital Media Production and History at UC Santa Cruz giving him insight into the global future of digital media.

Brendan has worked in Hollywood producing TV series, feature films, animated series, commercials, and news telecasts. He gained valuable knowledge and experience when he was the protégé for Peter Keefe, the creator of billion-dollar licensing properties such as
Voltron.

Brendan brings a substantial understanding of content licensing, COPPA and CARU advertising, film and animation production/distribution to the team.

READY TO GET STARTED?